A lovely couple named Belinda and Phil live at 132 Jervis Bay Road, Falls Creek on the south coast of NSW Australia. Belinda has been working to save animals her whole life, utilising her extensive skills and experience as a vet nurse and zoo-keeper. Phil has helped her in this after they met, got married and had a child together. Luckily, their home was spared from the most recent fires, but unfortunately the family now face losing their property to finances instead. 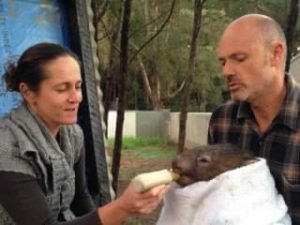 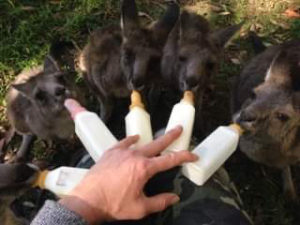 132 Jervis Bay Road is also known as “The Emu Farm”, or now, Mudgeroo Emu Farm and Animal Refuge. When Phil and Belinda bought the property, they took on the emus who called it home. Unfortunately, the initial emu farm was financially reliant on culling (killing) the animals in order to produce emu oil and other emu products. Now, with help from her husband Phil and a number of members of the public who are also wildlife enthusiasts, they have converted this space into an animal care facility. This facility allows them to care for and rehabilitate some of Australia’s most iconic animals, including macropods (ie: kangaroos and wallabies) wombats, echidnas, seabirds and reptiles (including turtles). The animals all come to Belinda & Phil sick, injured or orphaned, all needing (often extensive) care and help to get back to being wild and free.

After years of hard work, time and financial dedication they have established several purpose built large wombat enclosures completely fenced extending to 1.8m underground around the perimeters, with wombat burrows in each. Some other care facilities Belinda & Phil have built on the property including Hospital pens, indoor care areas, and fenced grassed/treed enclosures for macropods. The demand for wildlife rehabilitation facilities are always high, even more so at the moment following the bushfire devastation across the greater Shoalhaven area. 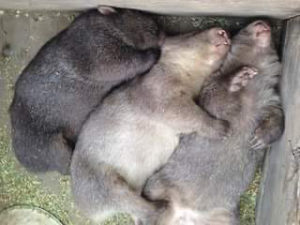 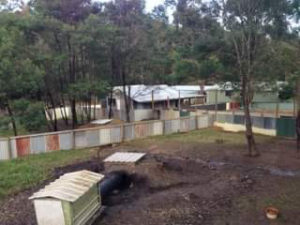 The property is close to several roadways but is zoned RU2, Rural Landscape, and is classified as being part of a Habitat Corridor under the Biodiversity category, and identified as ‘sensitive’ under the Riparian Lands and watercourses category in the LEP. in other words, this area is a vital tract of land, which the animals use to circumnavigate roads and more populated areas. The lot is just over 70 acres (or 28 hectares) and is unable to be subdivided under the RU2 category. However, this land is not protected as part of a national park and is still under threat from gentrification, development and urban expansion.

Through a number of personal circumstances over which they had limited control, Belinda and Phil, are now in a very difficult financial position. The property that they own has an approximate value of $1.65m. Their debt is $520,000. They are unable to finance this level of debt, and as a result the debt is growing. They have had the property on the market for 12 months, but the only offer has been from a buyer whose main interest is to use the wildlife corridor as a trail bike run. 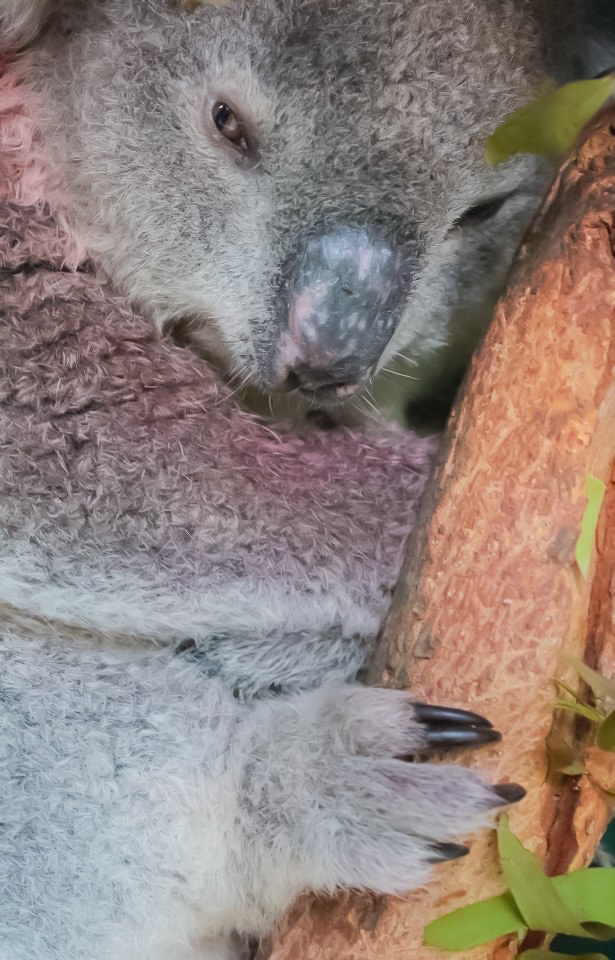 The family would be forced to sell to anybody who makes an appropriate offer to ensure their own financial survival and that of their young son. But they know that this will come at the cost of sick and injured wildlife. After the sale, the land would most likely be misused, developed, or sit unused by wildlife carers. It is important that the facilities remain open to the wildlife rescue efforts now more than ever, after the massive loss of habitat, food and lives during the fires. 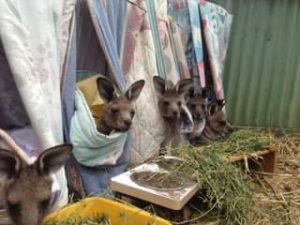 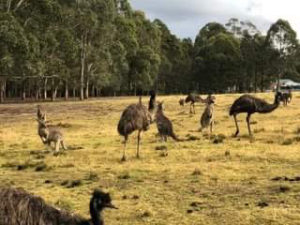 If the family were forced to move now, despite surviving the fires, they would no longer be able to take care of the surviving and vulnerable wildlife in such a capacity. Due to deteriorating health and lack of space and facilities in any other property they might find, they would not be able to rebuild or replicate the facilities already set up. We do not wish to see these facilities taken away from the wildlife or community, nor see Belinda’s extensive experience and vet nurse skills wasted away when so many are still in need.

The property is ideally situated with close access to many wildlife departments and organisations that would be instrumental in the recovery and rehabilitation of many animals and habitats and also in a great location to be able to bring in animals for treatment or care. It is right in the middle of two fire zones – in which both fires threatened the property. The Currowan fire is currently at 314348ha (776,770acres) burning and still active at time of writing. The Comberton fire was 2686ha (6,637 acres), which has thankfully been declared fully extinguished Thu 6th Feb 2020 after about two months. The family were forced to evacuate four times during the worst parts of the fire season. Despite not being hit directly, they have been indirectly affected by their sheer proximity.

Belinda and Phil were reluctant at first to ask for help, and have specifically stated that they do not want to receive funds from the community who have been directly affected by the fires or from other wildlife rescuers who are already working tirelessly on their own sanctuaries. This is why we’re asking for help from further afield.

If they were in a position to secure the property through a decrease in debt, Belinda would be able to go back to full time wildlife care and rehabilitation. 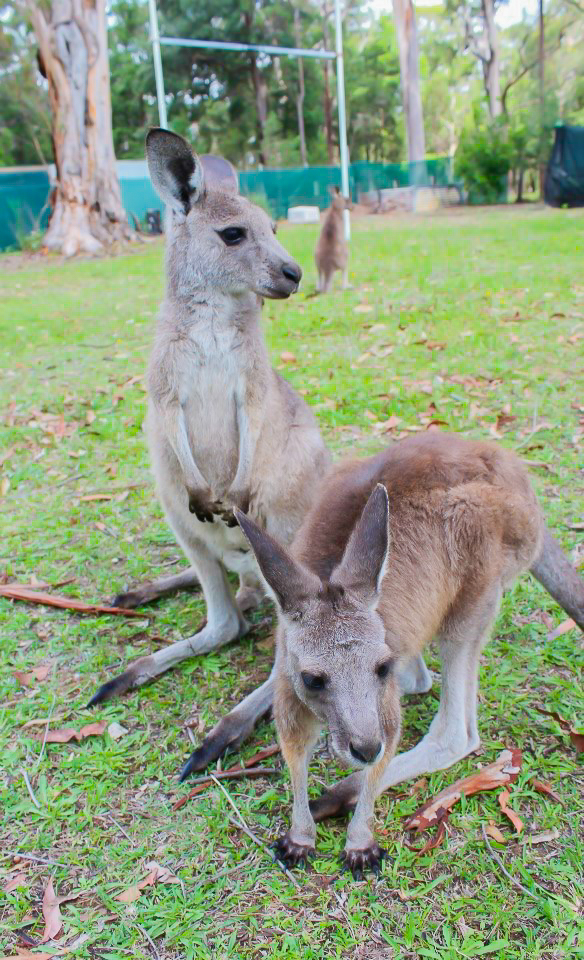 It is our understanding that there may have been an indication that NSW Department of Planning, Industry and Environment, were interested in pursuing this kind of development in the South Coast region to facilitate care of wildlife by a Wildlife Care Group sector. To our knowledge it was not undertaken, possibly due to not finding a satisfactory site. Belinda and Phil consider that their property would be ideal, given its central location, easy access to main roads, abundant short term rental options on the Bay for visiting veterinary students, access to already developed rehabilitation facilities and to wildlife corridor for release of some species.

The continuation and possible expansion of Mudgeroo Emu Farm and Wildlife Refuge has even been given support by the Shoalhaven City Mayor, Amanda Findley. Now we just need the funding to make it happen! Help us save vulnerable Australian animals and their habitat today!

Thank you for your support!